Televisa’s report on the bull shark

Televisa’s report on the bull shark

Televisa presented yesterday a very complete and interesting report about the bull sharks of Quintana Roo, exposing the diverse points of view of all the involved ones: the fishermen, the conservationists, the biologists, the providers of ecotourism services and the authorities. 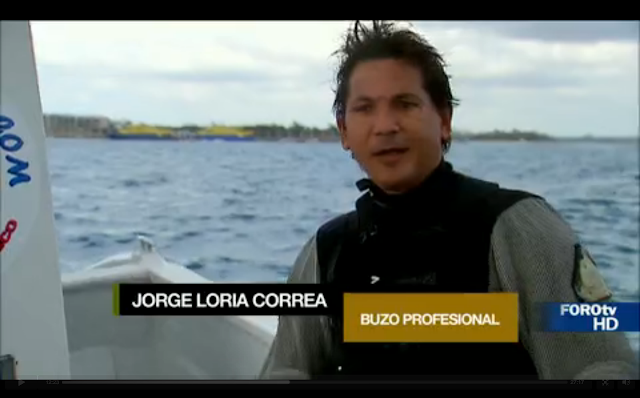 The Mexican coasts are part of the second largest coral reef in the world, which includes a great diversity of marine species. Sharks, being the top predators of the trophic chain, play a vital role in this abundant marine ecosystem. They are one of the groups of fish that control the growth of various populations of secondary predators and thus play a key role in maintaining the ecological balance. The bull shark population of Quintana Roo has been significantly reduced due mainly to overfishing, thus bringing the species closer to extinction. The loss of these animals would destabilize the food chain and cause profound detrimental effects on the ecosystem. This fact translates into serious ecological and also socioeconomic impacts, since the bull shark is currently considered one of the most important ecotourism resources of the region. 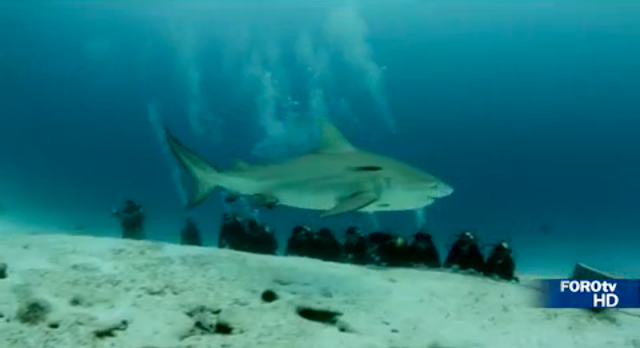 It is necessary to act immediately to take conservation and management measures for this species. An adequate management in its use can turn the country into an ecotourism reference and position itself as a world leader in the conservation of these animals.
Phantom Divers, as a dive center pioneer in offering encounters with the bull shark in Playa del Carmen, promotes the protection of this species for ecotourism, thus benefiting the marine ecosystem and the inhabitants of the region.

The post Televisa’s report on the bull shark appeared first on Phantom Divers.