Swimming with the whale shark

Swimming with the whale shark

The whale shark will soon be back in the waters of the Mexican Caribbean.

It is considered the largest fish in the world. According to scientists it can reach up to 14 meters long. It is also known locally as lady or domino fish since its coloration is gray or dark blue on the back with circular spots, clear horizontal or vertical lines and its white belly.

Unlike other sharks, its mouth is at the front end of its wide head and occupies the entire width of its body.
Due to its nutritional habit the whale shark is a slow moving species, since it is fed with a suction method filtering large amounts of water where it retains a wide variety of plankton, small fish and crustaceans.

The whale shark lacks developed teeth so it counts on its gills with internal filters which help it retain its food.
Its reproductive method is ovoviviparous, fertilization is internal, the egg is produced inside the mother until before birth.

This species is found in all the warm and tropical seas of the world except the Mediterranean Sea. They are pelagic animals, highly migratory and feed on the coast, so their appearances are highly seasonal and are related to the presence and growth of zooplankton.

For this reason we have the opportunity to visit us in Mexico, since the Yucatan Peninsula is an area prone to the growth of plankton due to its warm waters and the temperature of the environment, which is one of the factors that contributes to accelerate the production of plankton in specific areas.
It is usually a solitary fish but exhibits massive groups of more than 100 individuals, which have been counted from aerial views!

Remember that it is extremely important to do this activity with a responsible tour operator, since the snorkeling tour has become very popular in recent years and has resulted in positive and negative actions if this activity is not done responsibly.

An example of the negative consequences is that local fishermen now instead of killing the sharks for their fins protect them since they realized the economic value that this species can have alive and the amount of tourists they attract.

A negative consequence is that if you do not take control, there are many boats and tourists at the same time you can hurt the whale shark. Therefore, in order to continue to interact and enjoy the presence of these magnificent animals, we must have a good management of the resource, a good regulation and, on the part of all tourists, it is extremely important that the species be respected by means of a code of conduct. .

Some important points are:

· The number of boats in the whale shark sighting area will be limited.
· It will be requested that tourists use biodegradable sun blockers and tanning agents.
· The boat should be at least 5 m away from the sharks.
· Tourists should be 3 m away from the whale shark.
· In the water there will be a guide with a maximum of 2 people.
· Swimming with a life jacket is mandatory.
· The maximum time of permanence with the Whale Shark will be 30 minutes.
· Sharks will not be harassed.
· Do not leave trash in the area. 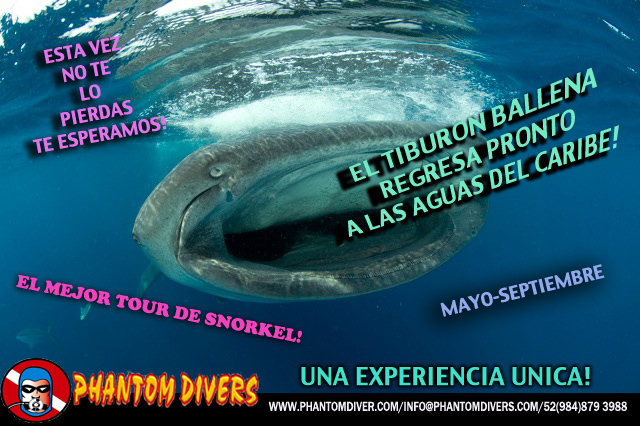 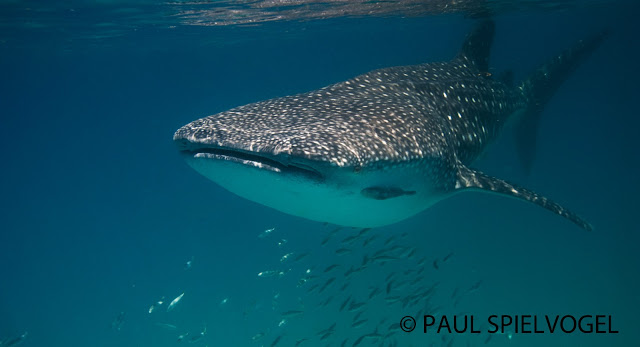 The post Swimming with the whale shark appeared first on Phantom Divers.