Project of the Capture of the Lionfish, Playa del Carmen!

HomeBlogUncategorizedProject of the Capture of the Lionfish, Playa...
Posted 19 May, 2010

Project of the Capture of the Lionfish, Playa del Carmen! 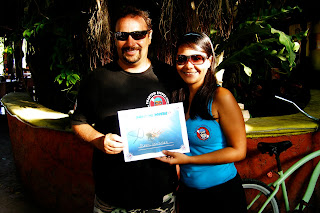 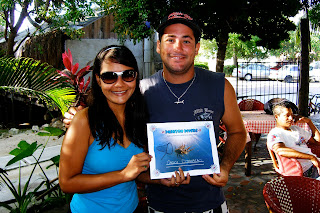 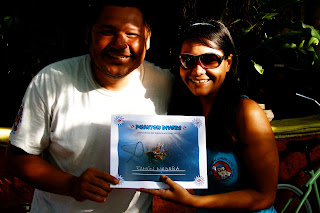 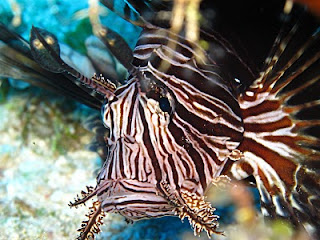 Surely you have understood that lionfish are always more and more numerous in some parts of the world where they would not have to be.
The Lionfish, which measures approximately 10 feet, is also known as turkey-fish, dragon-fish and scorpion-fish. Originally it comes from the Pacific ocean region.

However, from about a year, they were located in warmer waters in the eastern coral region of the Atlantic Ocean. More precisely in the Yucatan Peninsula. Lionfish come directly from Florida to Mexico, they only make a single stop in the Bahamas where they are causing many problems in the marine environment.
These small creatures can be dangerous if people touch them because the dorsal fins have poisonous tips, but it almost never happens that people die although they can have intense pains, sometimes they are followed by vomiting, headaches and breathing difficulties.

Lionfish can not only be dangerous for humans, but also for marine life because they eat a lot of plants, like reefs, and they have very few predators. Therefore, they are killing the natural biosphere and bothering it a lot, because the native fish do not know how to react against these new animals that are not without part of their natural environment.

To protect our magnificent coral reefs of the Riviera Maya, the instructors of Phantom Divers work hand in hand with other associations to capture them, so that the ecosystem is not affected by the lion fish, everything is normal, and also the reefs remain great as they always were.

In addition, a few days before the instructors Ramón Magaña, Rubén González and Carlos Estrabeau received a diploma in appreciation for the help they provide to the National Government to stop the spread of lions.

For this reason, we want to thank and congratulate our qualified instructors without whom it would never have been possible to carry out this hard task.

The post Project of the Capture of the Lionfish, Playa del Carmen! appeared first on Phantom Divers.