Learn more about the bull shark

Learn more about the bull shark

Sharks have inhabited the planet for 400 million years, these unpredictable animals have always generated fear because of the little and scattered information that has been available.
Bull sharks are recognized by the following characteristics: in the middle part of the body they are wider than other sharks, they are gray in the top and white in the bottom, they have 2 dorsal fins, the largest front. The nose (nose) wider and round, not pointed like other sharks, reach to measure up to 2.5 meters and weigh up to 250kg, the females are larger than the males.
They are viviparous (embryos develop in the placenta), in this area they are born at the end of spring and the beginning of summer. The gestation time is 11 or 12 months, they have 1 to 13 baby sharks. The size at birth varies between 60 and 80 cm in length. Sharks (female / male) reach sexual maturity between 10 and 15 years. They manage to live an average of 32 years.
Sharks have incredible sensory systems that make them great predators:

The more we know about these animals, the more we can be in harmony with them and stop destroying them.

Recently the shark populations have decreased, sharks are caught just to cut their fins and then thrown into the sea in order to use this part of their body in exotic foods.

Beyond our fear, it is increasingly evident to us that human beings are not part of the diet of sharks. They have been created a bad reputation of destructive machines and yet we have managed to witness in our recent experiences, a behavior in which the shark interacts with us, being a very interesting and surprisingly harmless species.

The bull shark has traditionally been classified among the three most dangerous species of sharks (white, tiger and bull) in fortuitous attacks on humans. However, it is important to understand that most of the attacks that have been attributed to the bull shark, apparently, have occurred in shallow waters and low visibility, such as: the mouths of rivers, lagoons and estuaries. These attacks have been partial and are considered more of a confusion than a feeding purpose.

The statistics allow us to deduce that more people are killed by the impact of lightning than by interaction with sharks (Rio de Janeiro.- A total of 75 Brazilians died lightning victims in 2008). According to the International Files of Shark Attacks, an approximate number of 70 attacks per year are recorded, which are fatal between 15 and 20 of these attacks. In what refers to divers; A total of 243 attacks have been recorded since 1580 (430 years) of which only 36 were fatal.

It is estimated that an average of 100 million sharks are killed every year: The human being becomes the main and greatest threat to this species.

We are fortunate to have bull sharks here in Playa del Carmen year after year; to be able to observe them, learn from them and keep a record of their behavior to bequeath it to future generations and thus help their preservation.

HELP US TO CARE FOR SHARKS! 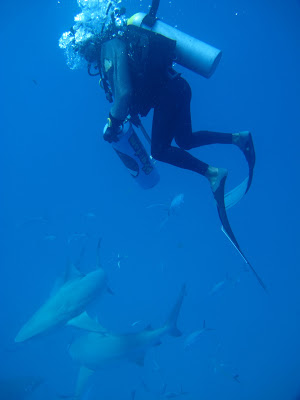 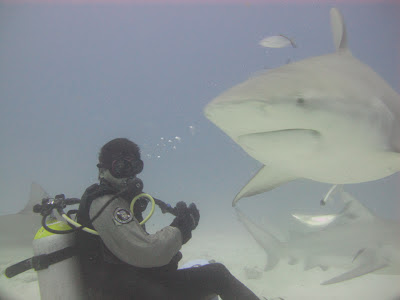 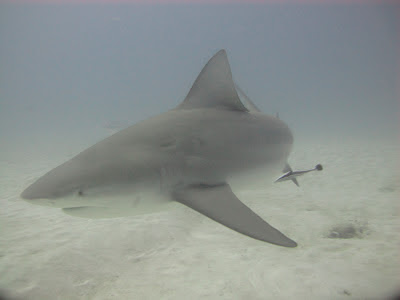 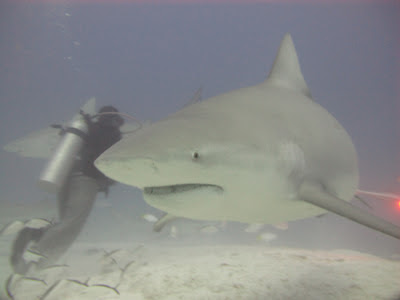 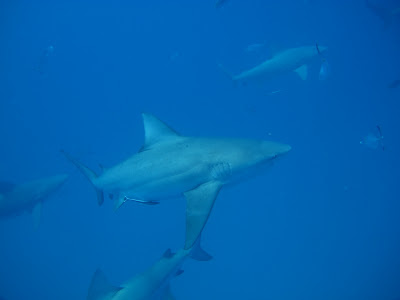 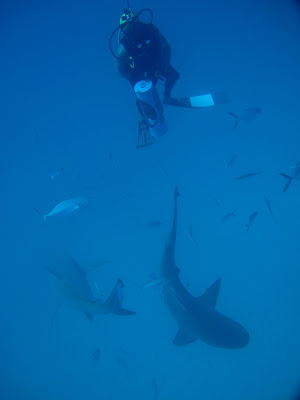 The post Learn more about the bull shark appeared first on Phantom Divers.