Face to face with a leopard seal in Antarctica

HomeBlogUncategorizedFace to face with a leopard seal in Antarctica
Posted 10 March, 2014

Face to face with a leopard seal in Antarctica

Sometimes it can be very surprising how wild animals, who we believe are deadly predators, act in a loving and kind way with us that we are the main reason for the suffering and even the extinction of many species. This happens for example with sharks, we kill a lot of sharks for fun or trade and mostly because we think that their mere presence is a danger to us, when in fact, the only reported attacks of sharks have been given by confusion or human threat.

National Geographic photographer Paul Nicklen went to Antarctica to photograph one of the most dangerous specimens, the great leopard seal. What happened next can surprise anyone. Once the photographer was face to face with this animal and terrified of it, the leopard seal left the penguin that it had in the snout, approached Paul and opened the mouth directly to his head and camera grabbing them “His head was twice the head of an average brown bear, just gigantic. ” Then the animal offered a live penguin, when he left, she went by another and repeated the same several times. At Paul’s discretion, the seal may have realized at the time that he was a weak creature that could starve and began to be somewhat panicked. So the seal began to bring him weak penguins and partially, some dead. He pushed them towards his camera, probably thinking that this was his mouth. At one point of the meeting he began to give him semi-eaten pieces of penguin. The next three days he went to photograph her, he acted in the same way, feeding him so that he would not die.

“So I came to Antarctica to photograph this potentially dangerous animal, to have this great predator in Antarctica take care and feed me for four days in a row so he would not die.” 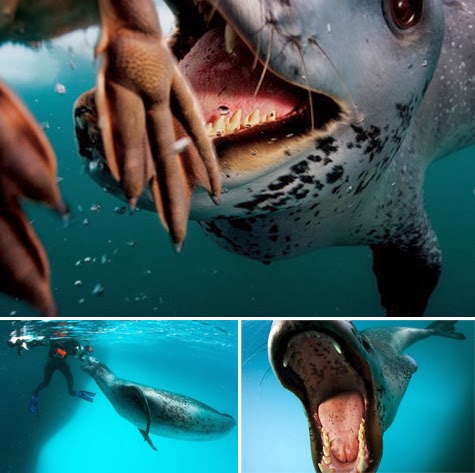 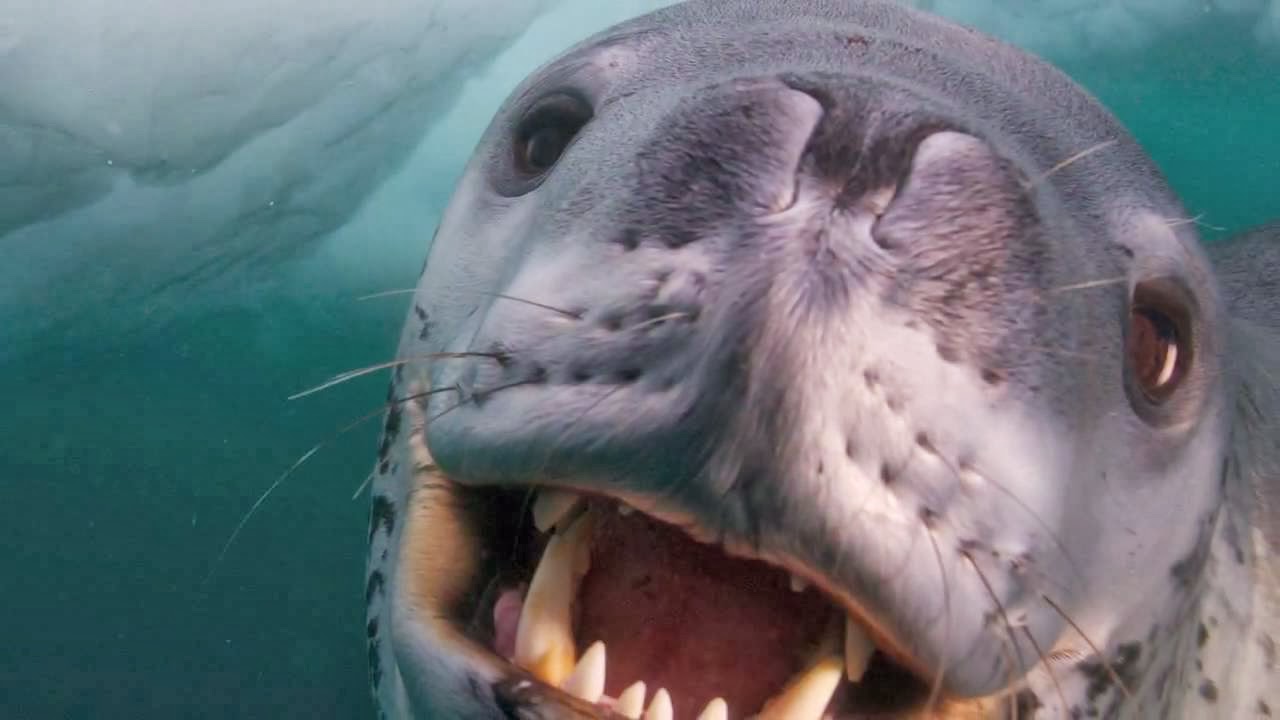 The post Face to face with a leopard seal in Antarctica appeared first on Phantom Divers.